Black II From £9.49
Back to products
Next product Jasmine In Tangerine From £3.49 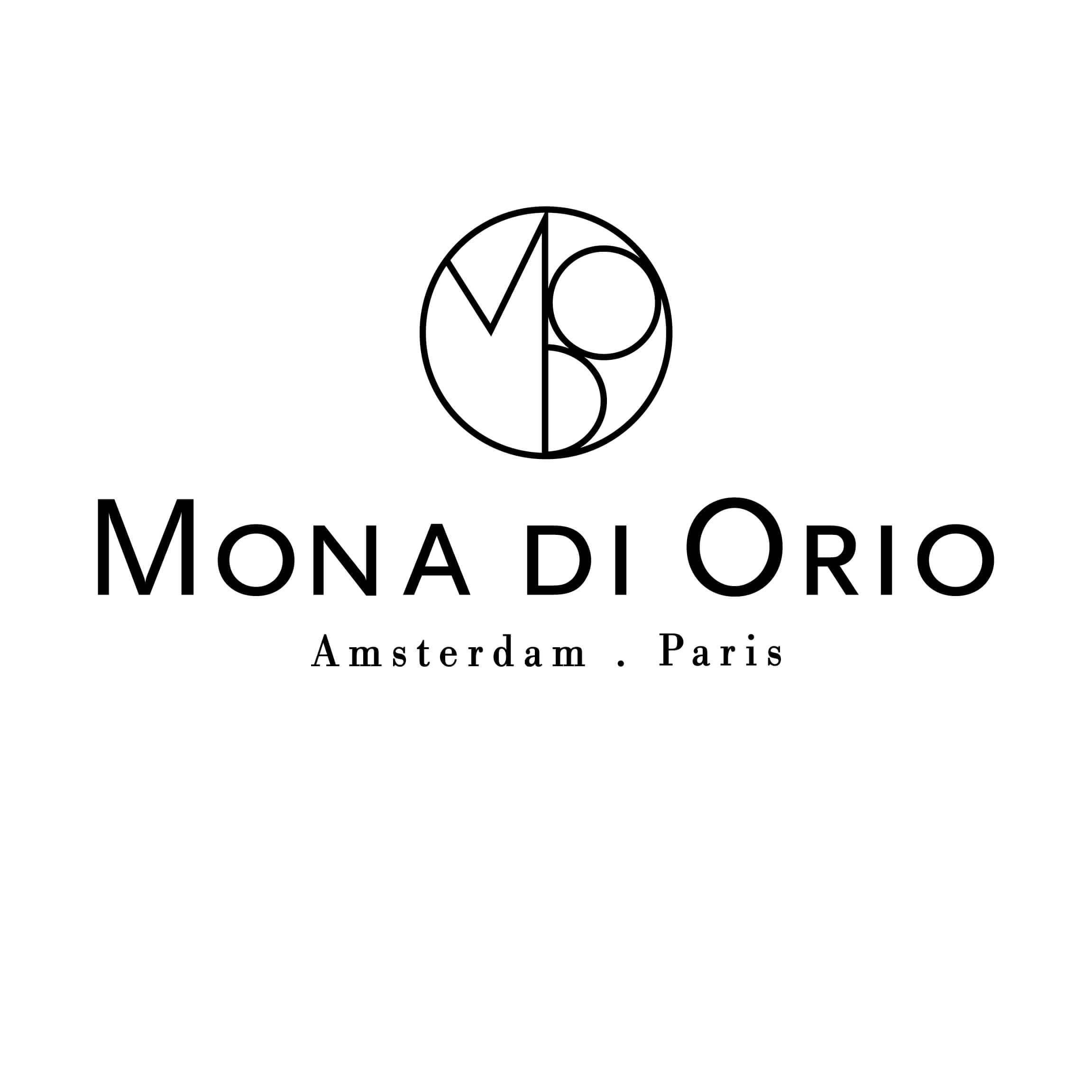 Like a chiaroscuro painting that contrasts extreme light with dark shadows, Mona di Orio’s Lux (Latin for light) plays with an olfactory palette of light and dark.

Lux starts off with a sparkling, sweet, and citrusy burst of Sicilian lemon and a lemongrass note from the Litsea cubeba, a tree in the evergreen family that is found in parts of Asia. This bright sweetness is tempered by the bitter-green herb note petitgrain signaling that, in spite of its name, Lux has more than a one-track mind.

Darker tones of amber, benzoin, labdanum and vanilla add a creamy, heavier mood to Lux, while vetiver, cedar and sandalwood add texture and woods. While Lux’s bright notes can still be felt in the drydown, an almost gourmand darkness takes over. To Lux’s warmth and creaminess, di Orio adds another surprise as Lux takes on an unexpected dimension: an animalic drydown that lists musk in the notes, but that smells like civet to the nose.

Like a walk in the woods as the day’s light dims and the animal mystery of the forest is released, Lux’s transformation is an olfactory wonder to behold.

Additional information
About brand
Founded in 2004, Maison Mona di Orio was created by the perfumer, Mona di Orio, and designer, Jeroen Oude Sogtoen, as a union of their mutual love of art and artisanal craftsmanship. Maison Mona di Orio defines unconventional perfume traditions that align olfactory chiaroscuro with the richness of golden age perfumery. These perfumes bloom on skin revealing a harmonious orchestration of light, art and nature. Always in search of perfection and quality all our fragrances are produced at Accords et Parfums in Cabris, the company created by Edmond Roudnitska famed for the high standards of raw materials and prestige perfumes.
Orders & Postage

All samples are produced to order. We typically specify two working days for production and dispatch of orders. This is intended as a guide and production can slip during busy times of the year. If your order is time sensitive, please contact us for an accurate production and dispatch time frame. Occasionally we may not have sufficient volume from a single bottle to complete your order. To avoid mixing bottles, we will wait until we have sufficient stock to produce all of your order from a single bottle. Again, you will be notified by email if this is the case and a full refund will be made if this create an unacceptable delay for you.

All orders are dispatched using Royal Mail Second Class Signed For. A tracking number for each order is available upon request and items can be tracked at https://www.royalmail.com/track-your-item. Royal Mail quote 2-4 working days for delivery of Second Class items and Perfumista is not responsible for the delivery times once the order has left our premises. If you are not in at the time of delivery the postman/courier will generally leave a note to say that the parcel has been taken back to the depot where you may pick it up/ request a re-delivery.

Please contact us if your item has not arrived within 7 days of your order being placed and we will try and locate it. If the tracking reference shows that your item is still with Royal Mail we are required to wait a total of 21 working days before a claim can be made for a lost item. At this point a claim will be raised and a replacement item sent (stock permitting). Where items are out of stock a refund will be made.

In the event of an order lost in transit the customer is required to cooperate with us and Royal Mail in dealing with the claim. Failure to cooperate may invalidate the claim for a lost order. From £2.49
A fragrance made of style, audacity and passion. It is a mineral fougere built around bergamot, mint and patchouli. Totally
Add to wishlist
Select options
Quick View From £3.59
Jasmin Imperatrice Eugenie by Creed is a floral fragrance for women. This fragrance was commissioned by Emperor Napoleon III for his wife, Empress
Add to wishlist
Select options
Quick View From £2.99
Escentric Molecules Molecule 01 contains only the aroma-chemical Iso E Super, which, on its own, is less of a fragrance
Add to wishlist
Select options
Quick View From £2.99
Molecule 02 from Escentric Molecules is sweeping the globe with its pheromonic effect. Molecule 02 is the olfactory equivalent to
Add to wishlist
Select options
Quick View

close
close
Start typing to see products you are looking for.
Scroll To Top