Genuine fragrances rebottled by an independent bottler, Perfumista. The fragrance is taken from genuine retail products and is entirely independent of the original manufacturing brand. Perfumista is in no way affiliated with, or working in any form of partnership with, the brand owner. All fragrances are 100% original but will not be supplied in any retail/branded packaging and no trademarks or logos will be used.

Honour Man, the regal, dramatic masculine fragrance with a spicy, woody character, is heir to Amouage’s ongoing (soap) operatic narrative that began with Jubilation, and continued on with Lyric, Epic, and Memoir.

With an intensely peppery, dark opening, Honour Man creates olfactory storm clouds of disquiet, confusion, and drama befitting its back story, which was written by the perfume house’s creative director Christopher Chong and inspired by Puccini’s tragic opera Madame Butterfly.

In Chong’s melodramatic creative brief, Honour is the son of Madame Butterfly, Puccini’s tragic heroine who commits suicide when the American soldier who abandoned her years before returns to take their son. Honour has come back, so the narrative goes, to confront his mother’s tragedy and to come to terms with his identity.

After the blast of pepper, Honour Man allows a fresh, rosy-floral note from geranium to peek through the dark clouds, followed by a succession of warm, woody, and spicy notes, including an intense patchouli that reminds us that Honour is still a fiery young man. Chong suggests that these comforting, beautifully blended base notes represent the reconciliation of our hero’s troubled quest with his “filial elegy to honour his mother.” Its dry down does indeed feel like the denouement to a stormy, existential drama.

All standard orders are dispatched using Royal Mail Second Class Signed For. A tracking number for each order is available upon request and items can be tracked at https://www.royalmail.com/track-your-item.

Royal Mail quote an aim to deliver all orders within 2-4 working days (not including the date of collection) but this is not guaranteed. Perfumista is not responsible for the delivery times once the order has left our premises.

If you are not in at the time of delivery the postman/courier will generally leave a card to say that the parcel has been taken back to the depot where you may pick it up/ request a re-delivery.

For the 1st Class Postage Option, Royal Mail aim to delivery all orders within 1-3 working days (not including the date of collection) but this is not guaranteed and are still subject to the two clear working days for production and dispatch on the third day. 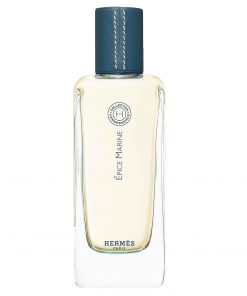 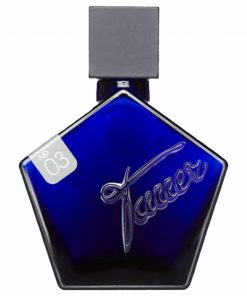 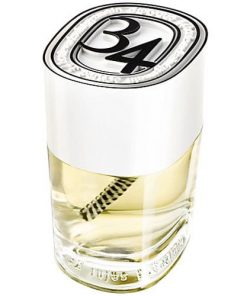 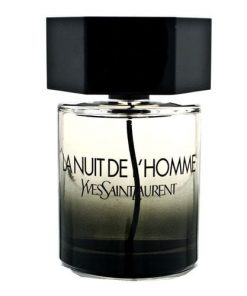 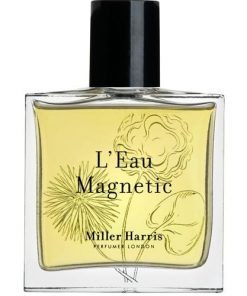 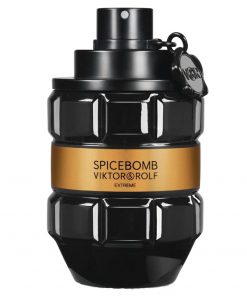 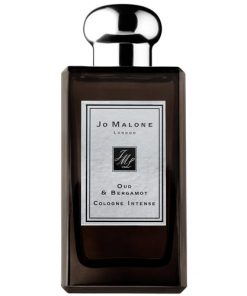 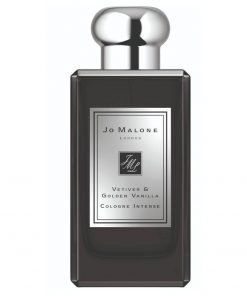 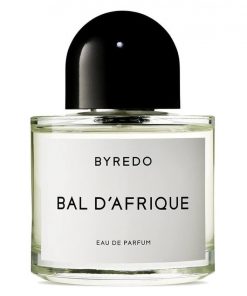 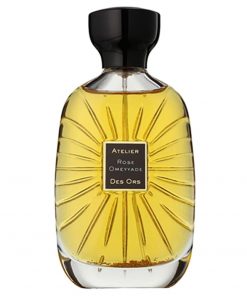 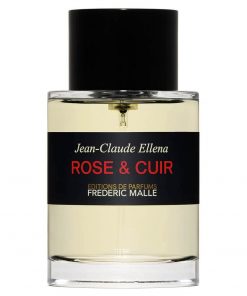 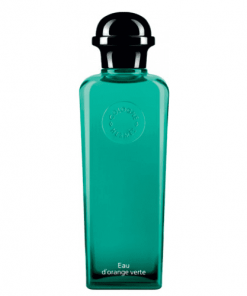 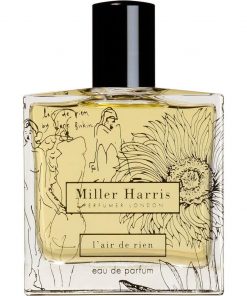 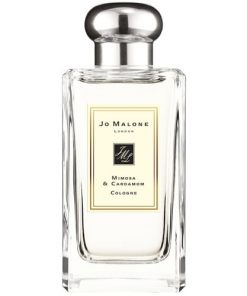 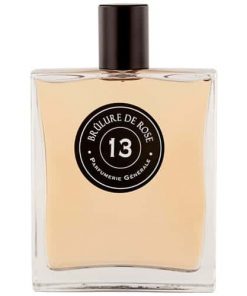 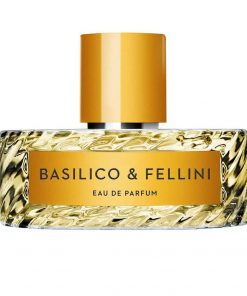 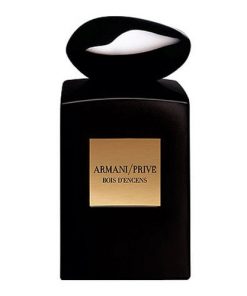 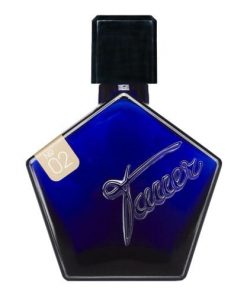 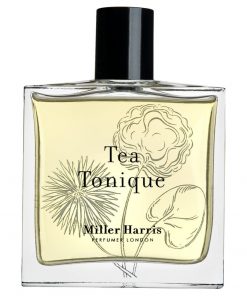 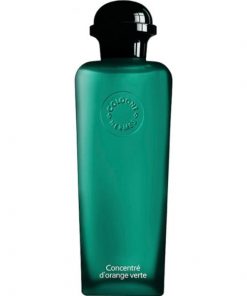 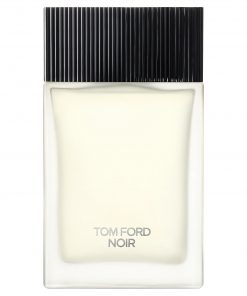 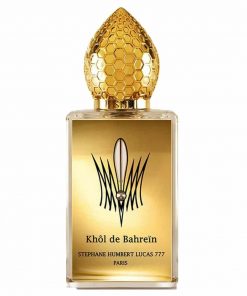