Bvlgari is an Italian luxury goods house fouded by Sotirios Voulgaris in 1884. The company name is a derivative of the founder’s last name, and the letter “V” in the word is the Latin classical alphabet character for letter “U,” so the word is pronounced simply as if it were written as “Bulgari.”

The founder of the house, Sotirio Voulgaris, was originally from Greece, where he learned the jeweler’s trade. He left his home town in 1877 and made his way to Corfu, and later to Naples, before landing in Rome in 1881. He started the Bvlgari company in 1884.

Initially famed for its magnificent jewelry, the brand has expanded its offerings to include watches, accessories, handbags, hotels and fragrances. The first fragrance offered by the brand was Eau Parfum̩e au Th̩ Vert in 1992 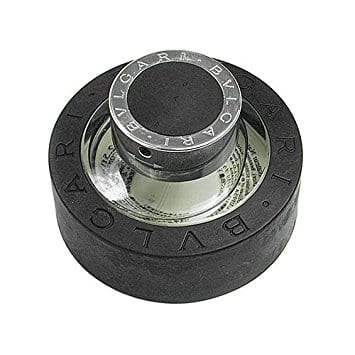 From: £2.49
As its smoky, rubbery and woody notes imply, Black is created for a man living a metropolitan life. Black was composed without an olfactive
Add to wishlist
Select options
Quick View

close
close
Start typing to see products you are looking for.
Scroll To Top