The House of Gucci was founded by Guccio Gucci in 1921. Inspired by the beautiful luggage he had seen travellers carrying while working at the Savoy Hotel in London, Gucci returned to Florence with a goal of combining the refined elegance of the wealthy travellers he observed with the fine craftsmanship of traditional Florentine artisans.

The company’s equestrian-themed quality leather goods were in high demand, and when leather was scarce during World War II, Gucci’s innovative use of hemp, linen and jute expanded the brand’s aesthetic. Guccio Gucci passed in 1953 but his sons and grandson oversaw the successful expansion of the company into a luxury goods manufacturer known around the world. The company’s signature “double G” logo was adopted in the 1960s.

The company’s first fragrance, Gucci No. 1 for women, was introduced in 1974. A series of fragrances for men and women have since been launched, with many taking legendary status amongst perfume collectors, including Gucci 3 and L’Arte di Gucci. Tom Ford served as the company’s creator director in mid-90s through the early 21st century. Creative director Frida Giannini has been at the helm since 2005 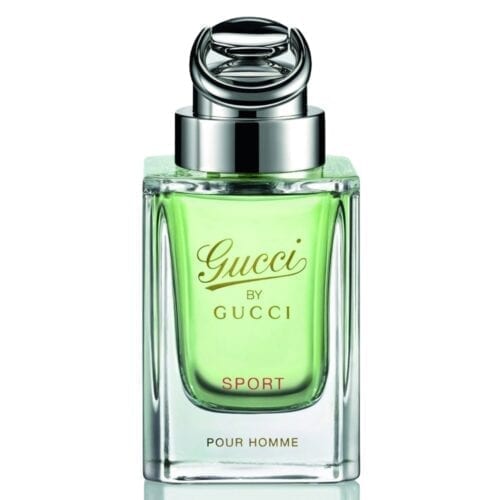 From £2.49
Young yet powerful, it captures the active lifestyle of the Gucci man with citrus based notes of grapefruit, mandarin, cypress,
Add to wishlist
Select options
Quick view 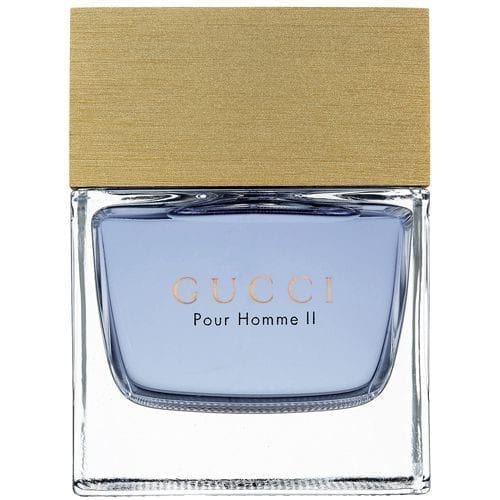 From £3.99
Four years after Gucci Pour Homme, Gucci launched Gucci Pour Homme II, created by Karine Dubreuil just like the first one. The fragrance has
Add to wishlist
Select options
Quick view
close
Start typing to see products you are looking for.