Jo Loves is the newest venture by UK-based fragrance designer Jo Malone. Jo got her start in the fragrance industry as a florist. Her lifelong fondness for all things fragrant began as a child, when she tried to produce her own fragrances using flowers from the family garden and grated soap.

Working as a florist by day and a beautician who did facials by night, her business took off when the Nutmeg and Ginger bath oil she produced as a thank-you gift for clients led to requests for re-orders. In 1994, Jo Malone opened her first boutique in London, offering fragrances, skin care, and home scents. A flagship boutique on London’s famed Sloane Street was opened in 1999.

In November 2011, designer Jo Malone announced a return to the fragrance industry with the formation of a new brand, Jo Loves, currently available for sale in the UK. During her brief retirement, Jo explored cooking, food and flavors. It wasn’t long before she realized the culinary experiments were pushing her in the direction of fragrance-creation once again. 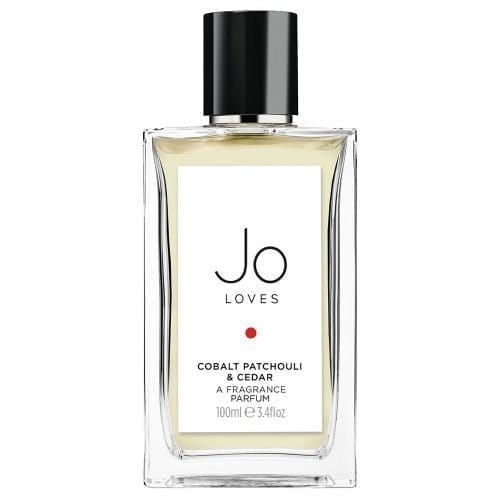 From £3.49
Inspired by the blue sky and the limitless opportunities it represents, Cobalt Patchouli & Cedar exudes celebration, enthusiasm, and a
Add to wishlist
Select options
Quick view 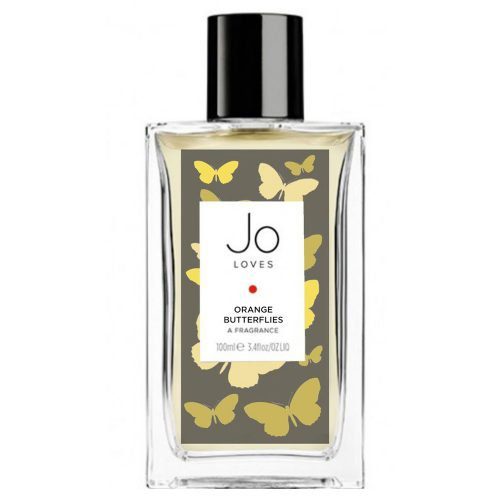 From £3.49
Spritz the body with the delightful citrus and floral scents of Jo Loves Orange Butterflies, an evocative fragrance from the
Add to wishlist
Select options
Quick view

From £3.49
Brighten your life with the help of Pomelo A Fragrance by Jo Loves, a vibrant and energising perfume that will
Add to wishlist
Select options
Quick view 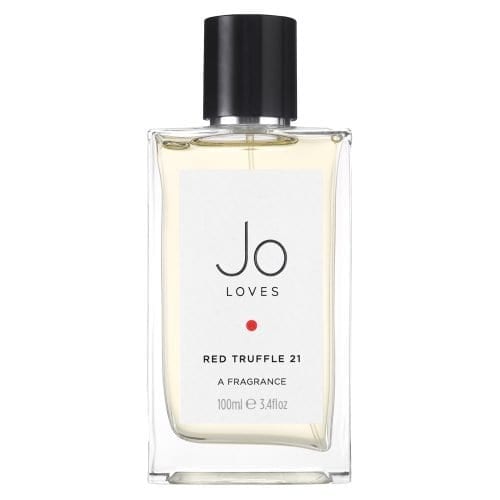