The LMVH company was founded in 1987, with brands Moet et Chandon, Hennessy and Louis Vuitton under it. Young designer Marc Jacobs became creative director of the house in 1997. He was replaced in 2013 by Nicolas Ghesquiere.

Louis Vuitton began in 1920 with the production of luxurious toiletries products such as crystal perfume bottles called “Editions d’Art”. The first known fragrance is knoof the house is Heures d’Absence, launched in 1927. It was followed by Je Tu Il in 1928, and then Réminiscences and Eau de Voyage in 1946. Eau de Voyage was re-introduced in the 1980s.

A new chapter in the history of perfumes began in September 2016. The creation process took over four years ago, including establishing the creative atelier Les Fontains Parfumées in Grasse with Jacques Cavallier Belletrud at the position of in-house perfumer. The license belongs to the LVMH company. 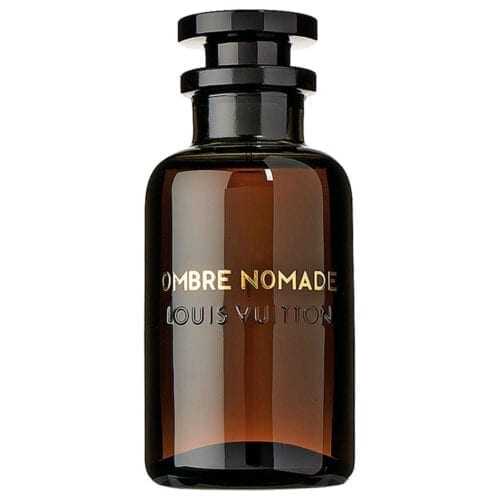 From £4.99
Swirls of oud wood for a journey into the heart of the desert. As the day passes, the path of
Add to wishlist
Select options
Quick view
close
Start typing to see products you are looking for.