Clara and John Molloy, the founders of MEMO, met on a chair lift, between sky and earth, between two worlds, in that weightless space that brings out one’s daring side and broadens horizons. It wasn’t long before they decided to set off together on a creative journey. Memo, which they launched in 2007, was part of the adventure: a collection of scents from afar, it takes a destination and makes it the point of departure for a sense-awakening epic.

This choice was guided by their past and their convictions: John Molloy grew up in the bracing Irish countryside before traveling the world to discover other cultures and life beyond working leather and the land. A native of Andalusia, Clara Molloy forged her love of accents in the shadow of the Eiffel Tower, Catalan pine trees and Swiss mountains. With Alienor Massenet, nose of the brand, they see fragrance as a means of taking a magical journey, extended beyond its end and constantly re-traveled. Fragrance kindles an excitement similar to that of a journey, and for the Molloys, and for MEMO, the journey is the destination. 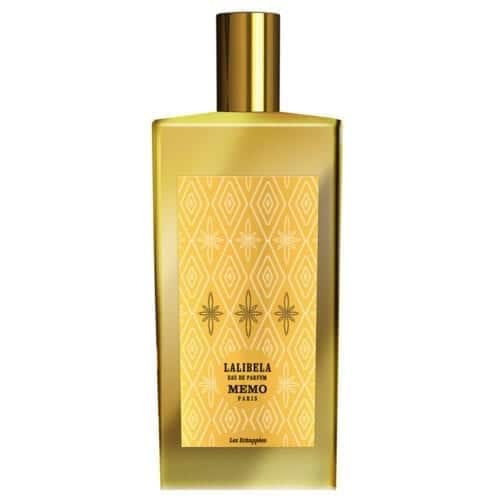 From £6.49
A place of pilgrimage and celebration, the ancient city of Lalibela in Ethiopa is known for its twelve stunning churches,
Add to wishlist
Select options
Quick view
close
Start typing to see products you are looking for.