Founded in 1908 by stationer Claus-Johannes Voss, banker Alfred Nehemias and engineer August Eberstein, the company started out as the Simplo Filler Pen company. Making upscale pens in Hamburg, a pen produced in 1910 would later give the company its new name: the Montblanc. The company’s signature “White Star” shape which adorns its products first appeared in 1913, and was inspired by the peak of Mont Blanc, the highest peak in the Alps. The company’s first fountain pen gained notoriety for the company was a fountain pen) known as the Meisterstück (“Masterpiece”), first produced in 1924 and still manufactured today. The success of the Meisterstück allowed for international expansion and export of the company’s goods. The figure “4810” (the height of Mont Blanc) was engraved on the nibs of all Meisterstück pens starting in 1929. In 1934 the company changed its name to Montblanc-Simplo GmbH, and introduced its first piston pen filler. 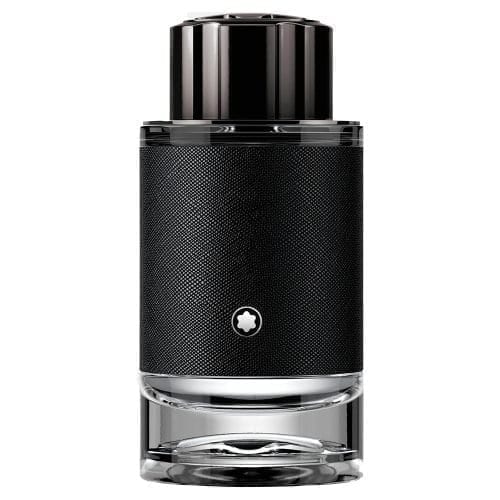 From £2.49
The fragrance is full of adventure and freedom, that reveals refined masculinity, presence and charisma by narrating a journey around
Add to wishlist
Select options
Quick view
close
Start typing to see products you are looking for.