Yves Saint Laurent is the French fashion house founded by Yves Henri Donat Mathieu-Saint-Laurent. The house and designer are often abbreviated as YSL.

Laurent’s career in fashion began at the tender age of 17, when he served as assistant to Christian Dior. With Dior’s death four years later, Laurent was named head of the house of Dior at just 21 years of age. Still a young man when the Algerian War of Independence broke out, Laurent was drafted into the army in 1960 and lost his position at Dior. Military service and despair over the loss of his design position resulted in a hospital stay. After a brief period of recuperation, Laurent started his own fashion company and went on to become one of the most influential fashion designers of the 1960s and 1970s.

Cosmetics and perfumes have long been included in the designer’s offerings. The house’s first fragrance, Y for women, was launched in 1964. Y and several other launches by YSL, including Rive Gauche (1970), Opium (1977), men’s scent Kourous (1981), and Paris (1983) have become modern classics of the perfume world and remain best-sellers. The company continues to earn new fans with contemporary releases such as Baby Doll (2000), Elle (2007) and La Nuit de l’Homme (2009). 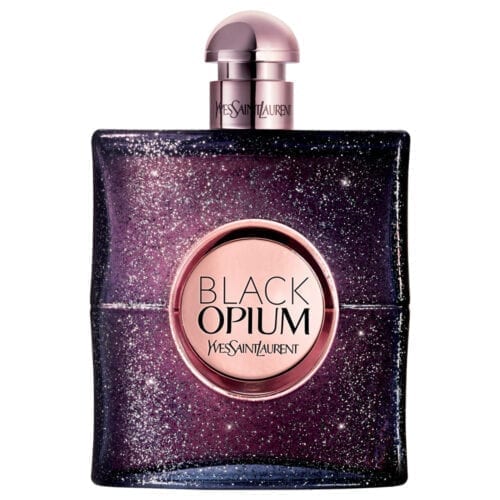 From £3.13
Step into a realm where anything is possible with Yves Saint Laurent Black Opium Nuit Blanche Eau de Parfum, an
Add to wishlist
Select options
Quick view 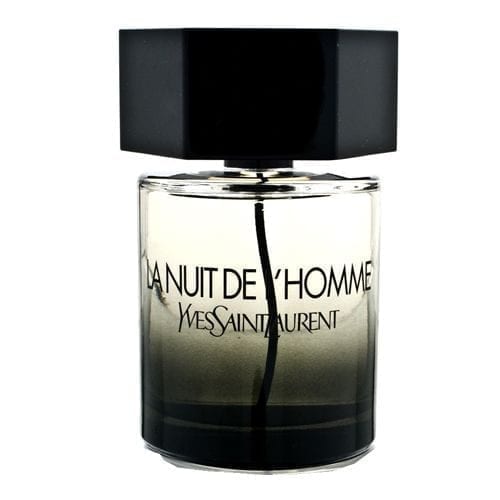 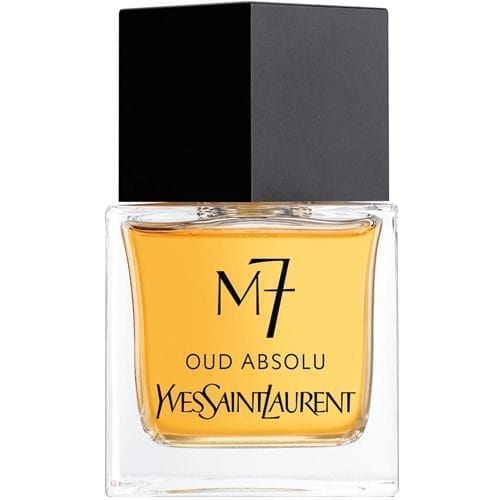 From £2.44
Yves Saint Laurent M7 Oud Absolu. M7 is the climax to mans liberation in his relationship with the body and
Add to wishlist
Select options
Quick view 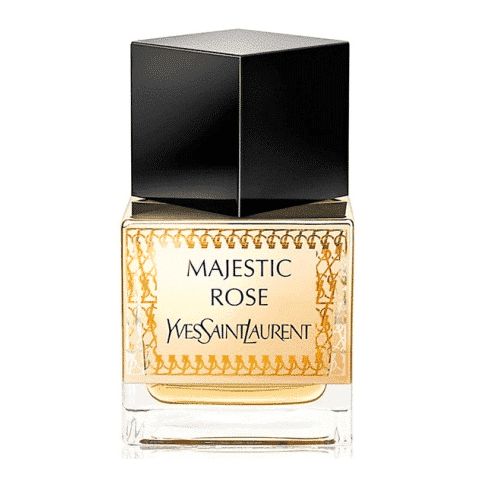 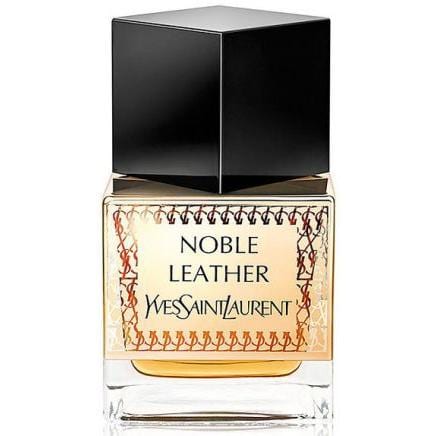 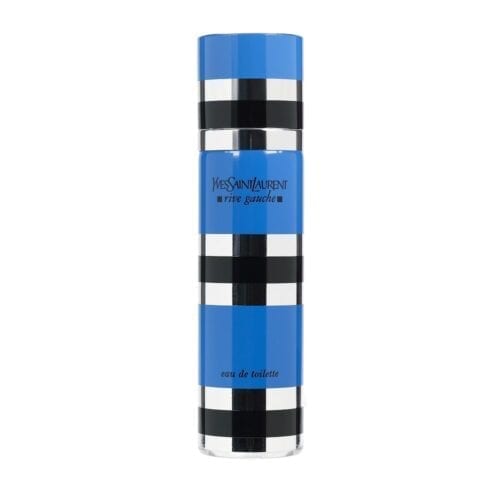 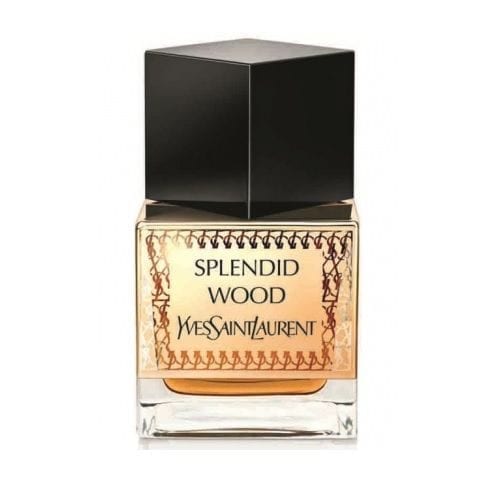 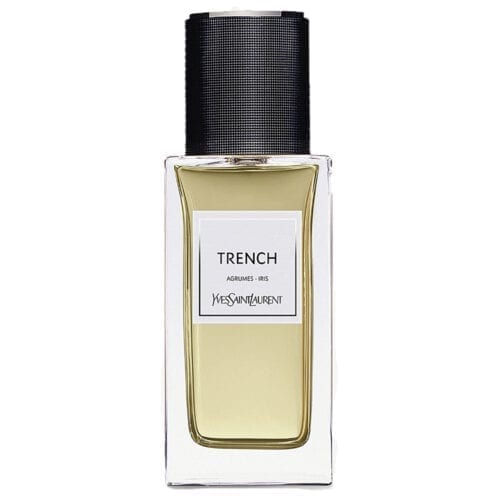 From £3.41
Chic in black and worn over an evening dress, Monsieur Saint Laurent’s interpretation of the trench coat cuts through tradition
Add to wishlist
Select options
Quick view
close
Start typing to see products you are looking for.